Why Do Girls Set Fires? Investigating the Gender Gap in Youth Firesetting Research 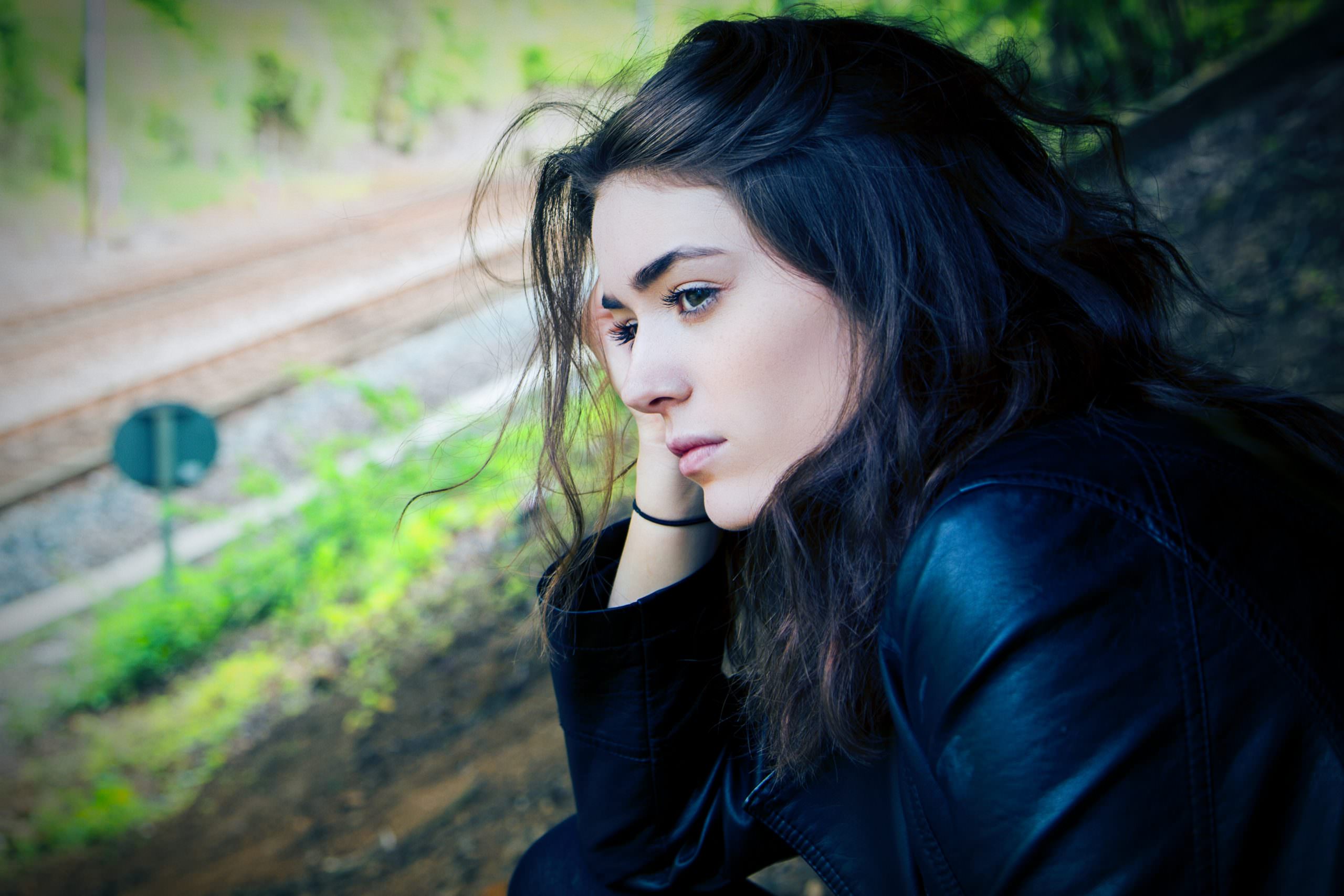 Because 80 to 85 percent of identified youth firesetters are male, the majority of research on juvenile firesetting reflects the behavior of boys. This includes the general characteristics used to establish level of risk and determine appropriate treatment interventions for all children who misuse fire.

Which begs the question—would fire safety education and assessment standards for youth firesetters be more effective if they were calibrated according to gender? While the limited amount of data on female youth and adolescent firesetters makes it impossible to say for sure, we can take a look at the few of the studies that do exist to highlight any notable differences between the two groups.

In general, children and adolescents who intentionally set fires can be classified into types based on age and motivation. Nonpathological youth firesetters, for example, have no intention of causing harm when playing with fire and do so instead out of curiosity and experimentation. They tend to be preschool-age, with a limited understanding of cause and effect.

The behavior of crisis firesetters, on the other hand, is triggered by emotional or physical trauma, such as abuse, divorce, or bullying. Typically between the ages of five and 10, these kids use firesetting as an unconscious coping mechanism and cry for help. If their behavior is left unaddressed, most will continue to set fires and become delinquent firesetters in their adolescence, engaging in the activity as a means of excitement and a way to act out against authority.

While not comprehensive, these classifications represent the most common instances of juvenile firesetting behavior. But how applicable are they to girls, considering females make up just 20 to 15 percent of the studied youth firesetting population?

The few researchers who have studied disparities between male and female youth firesetters have uncovered a number of noteworthy differences. A 2011 study comparing 217 boy arsonists with 114 girl arsonists, for example, revealed that girls typically had more troubled home lives. They reported higher levels of childhood abuse and suicidal ideation, and more incidences of running away from home. Girls also experienced a family crisis within a year of their firesetting incident more frequently than boys.

In fact, family disruption and poor treatment at home may be a trend among girl and adolescent firesetters, as other gender-specific studies report similar findings. Moreover, researchers have found that when compared to their male counterparts, female youth firesetters are less likely to have histories of previous fireplay activity and/or arson attempts and less likely to have co-occurring mental health disorders such as ADHD. Girls are also more likely to set fires at school and report thrill-seeking as motivation more frequently than boys.

While in no way exhaustive, these insights suggest there are enough differences between male and female youth firesetters to warrant the development of more gender-specific assessment, education, and intervention standards. At the very least, the incongruities point to a need for further investigation of the circumstantial and behavioral differences between boys and girls who set fires.

Matt Ferdock
President of Board for the Burn Prevention Network