Juvenile firesetting is one of the fastest-growing fire threats in the United States. Each year, fires set by youth claim the lives of approximately 300 people and destroy more than $300 million worth of property. What’s worse, children are most often the victims of these fires, accounting for 85 of every 100 lives lost.

Research shows that firesetting is more prevalent in boys than girls, with roughly 80 to 85 percent of identified children and teen firesetters as male. As such, we know the most about this demographic when it comes to understanding motives for fire misuse in youth. Most experts agree they can be parsed out into four general categories, which can help determine appropriate education, intervention, and treatment.

The National Fire Protection Association reports that between 2007 and 2011, there was an average of 49,300 fires reported to U.S. municipal fire departments each year involving playing with fire. In boys under age five, curiosity is the most common reason for fireplay. In addition to having a limited understanding of cause and effect, these preschool-age children lack any kind of basic fire safety education and usually have minimal parent supervision. In most cases, they are fascinated by how flames look and feel, but have no intent on causing harm or destroying property when experimenting with matches or lighters.

A Cry for Help: Crisis Firesetters

Typically between five and 10 years of age, crisis firesetters may still be motivated by curiosity and have a poor understanding of how a small flame can quickly erupt into a life-threatening fire. However, with most of these children, there is also an underlying emotional or physical crisis triggering their fire misuse, such as a divorce, the death of a loved one, a move to a new location, or bullying at school. Firesetting is a way for these children to express their feelings of stress and anxiety, as well as draw attention to themselves and their problems. Fire misusers in this group most often set fires inside their homes when they are alone.

When fire misuse is left unaddressed, children will repeat the behavior 81% of the time, which can lead boys into the delinquent firesetter category. Typically between the ages of 10 and 17, these children engage in firesetting activities as a way to act out against authority, relieve boredom/find excitement, and/or be included by members of their peer group. Often, they have a history of antisocial behavior—including previous firesetting incidents—and may already be known to local law enforcement. They may also experience co-occurring issues such as aggression, substance misuse, ADHD, or depression. 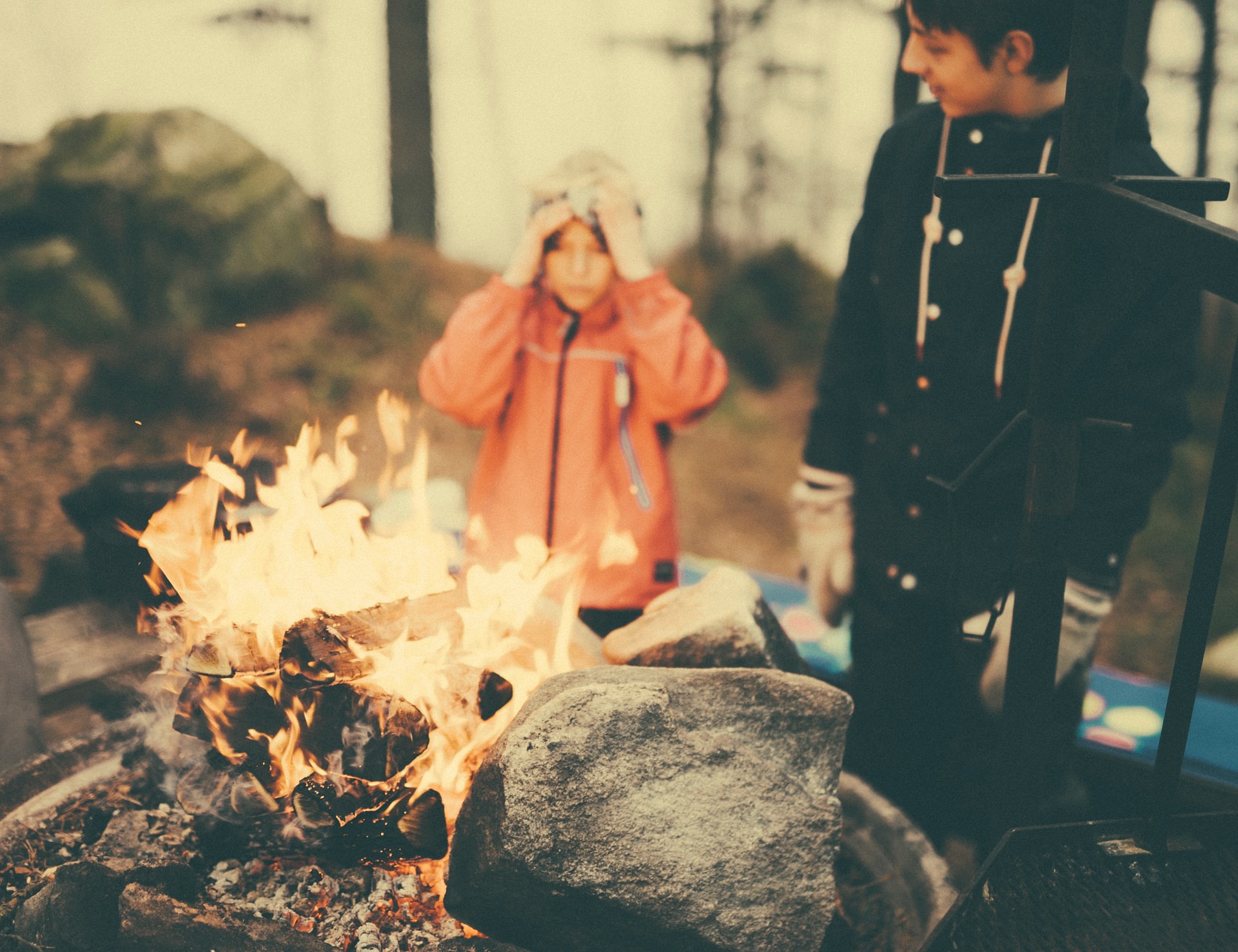 Unlike crisis firesetters, who are seeking to bring attention to themselves with their behavior, delinquent firesetters do not want to get caught. They tend to set fires outside and ignite “safe” to burn items such as trash cans, dumpsters, or sheds. While they have a basic understanding of the principles of fire and its harmful effects, they may overestimate their ability to control it.

Pathologically motivated youth firesetting is the rarest and most severe category and typically involves a psychiatric diagnosis. These boys usually have long histories of emotional, physical, and psychological problems, as well as unstructured home lives with neglectful and/or abusive caregivers. Pathological firesetters are a great danger to themselves and others and require immediate multidisciplinary intervention.

Matt Ferdock
President of Board for the Burn Prevention Network