In preparation for this year’s Fourth of July holiday, Burn Prevention Network launched a public safety campaign, Celebrate Safely, PA!. The campaign provided firework safety education to citizens across the state of Pennsylvania. With the number of firework-related injuries increasing each year throughout the state, this initiative, funded by the PA Department of Human Services, raised public awareness around the importance of understanding the necessary safety measures and precautions to take when celebrating with fireworks. 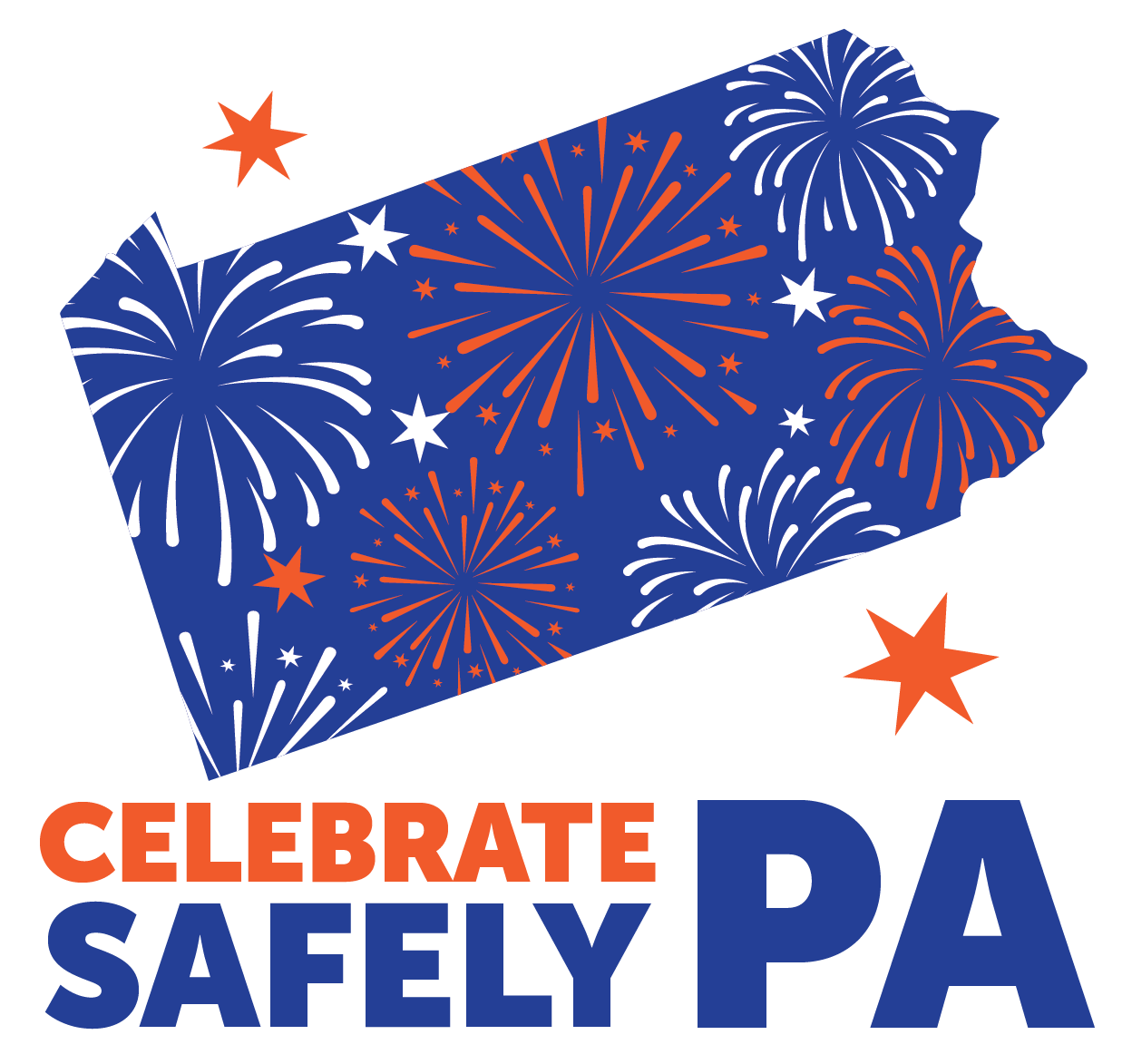 Partnering with various statewide collaborators, including the Commonwealth of PA, the American Pyrotechnics Safety & Education Foundation, State Fire Commissioner Charles McGarvey, and the Eastern PA EMS Council, point-of-sale campaign fliers, social media messaging, and video and audio PSAs reached tens of thousands of citizens in the weeks leading up to Independence Day. To further promote the campaign, press conferences were held in several key regions, including Harrisburg, Pittsburgh, Scranton, and Allentown. Cori Rolón, CEO of Burn Prevention Network, spoke alongside burn survivors, public officials, and fire chiefs in each city to address increased firework-related injuries and the common sense actions to take to keep everyone safe.

“Fireworks are a Fourth of July staple, but often the excitement of the celebrations puts safety on the back burner. With Celebrate Safely, PA!, we wanted to share simple tips every family can use to prevent injury when celebrating with fireworks,” said Corissa Rolón, executive director and CEO of Burn Prevention Network.

Visit the Celebrate Safely, PA! webpage for more on our initiative and to learn some firework safety tips.