The Dangers of Consumer Fireworks 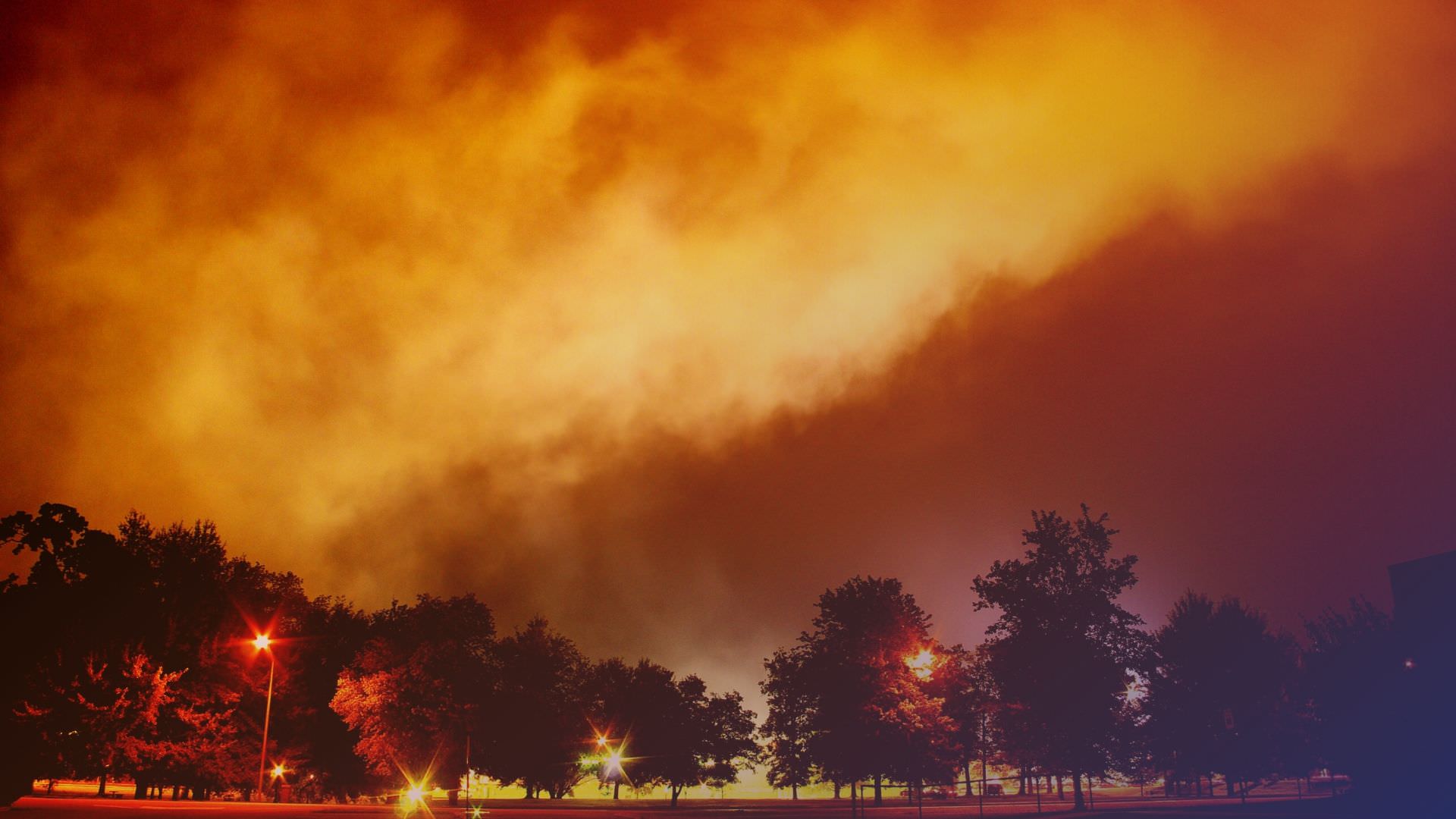 Every year, Americans patriotically celebrate the Independence Day holiday.  In a normal year, July 4th is filled with families getting together for parades, cookouts, sporting events, and other various activities that are held by municipalities throughout the nation.  After the sun sets, professional fireworks displays take place in city parks where families can finish their evening to help celebrate the birth of our great nation.  Parents can put their children to bed knowing that the day was filled with events that were planned with a high degree of safety in mind.

However, 2020 is not a normal year.  The COVID quarantine has reduced the ability of municipalities to allow large outdoor gatherings.  The perceived inability to enforce social distancing guidelines in public parks after dark has caused the cancellation of parades, activities, and fireworks shows across the nation.  That means that most people in the United States will not be able to attend the time-honored tradition of the 4th of July fireworks displays in their hometowns.

People will still want private fireworks displays in order to make this Independence Day feel closer to normal.  Unfortunately, that means unskilled and untrained people will launch fireworks in their front yards.  In some cases, these amateurs may also be under the influence of alcohol or other drugs while attempting to conduct the fireworks displays.  Those who possess the consumer fireworks will also probably not have read the directions and manufacturer recommendations for the display of fireworks, nor have they read National Fire Protection Association (NFPA) 1123, Code for Fireworks Displays.  That code is a guide for setback distances as well as safe practices for handling fireworks shells as well as ground displays.

NFPA published a press release on June 10th, 2020, which discourages the use of consumer fireworks this holiday season.  According to NFPA, “Fireworks started an estimated 19,500 fires in 2018, including 1,900 structure fires, 500 vehicle fires, and 17,100 outside and other fires. These fires caused five deaths, 46 civilian injuries, and $105 million in direct property damage.  According to the U.S. Consumer Product Safety Commission (CPSC), U.S. hospital emergency rooms treated an estimated 9,100 non-occupational fireworks-related injuries; burns accounted for 44 percent of the fireworks injuries seen in the month around July 4. Half of the fireworks injuries seen at emergency rooms around the month of July 4, 2018, were to extremities, particularly the hand or finger, or leg. One-third were to the eye or other parts of the head. Children ages 10-14 had the highest rate of fireworks injury, with more than one-third (36 percent) of the victims of fireworks injuries in this period under age 15.”

The National Safety Council (NSC) discourages the use of sparklers.  NSC states, “Every year, young children can be found along parade routes and at festivals with sparklers in hand, but sparklers are a lot more dangerous than most people think.  Sparklers burn at about 2,000 degrees – hot enough to melt some metals. Sparklers can quickly ignite clothing, and children have received severe burns from dropping sparklers on their feet. According to the National Fire Protection Association, sparklers alone account for more than 25% of emergency room visits for fireworks injuries. For children under 5 years of age, sparklers accounted for nearly half of the total estimated injuries.”

While there are a large number of people who seek treatment from their fireworks injuries in the emergency room, the worst cases are treated in the burn unit.  The University of Wisconsin Burn and Wound Center in Madison is an American Burn Association verified burn center and treats those patients.  In 2019, they admitted five patients who experienced fireworks-related burn injuries.  One of those patients received 25% total body surface area (TBSA) burns from fireworks.  In 2018, a patient was struck by commercial-grade fireworks while attending a party causing 17% TBSA burns and was one of seven patients admitted to the burn unit that year.

According to the American Pyrotechnics Institute, revenue from fireworks was almost $1.4 billion in 2019.  The display fireworks revenue was $375 million, an increase of $60 million from 2009.  The consumer fireworks market almost doubled, from $630 million in 2009 to about $1 billion in 2019.

·      Older children should use them only under close adult supervision

·      Never use fireworks while impaired by drugs or alcohol

·      Anyone using fireworks or standing nearby should wear protective eyewear

·      Only use them away from people, houses and flammable material

·      Never point or throw fireworks at another person

·      Never ignite devices in a container

·      Do not try to re-light or handle malfunctioning fireworks

Fire service organizations, hospital burn centers, and safety advocates are attempting to discourage the use of consumer fireworks.  These have been very tumultuous times as this year has been ripe with its fair share of stress and turmoil.  However, there are numerous other activities that can take place in the evening this Independence Day.  As the old saying goes, an ounce of prevention is worth a pound of cure.  Be sure to promote safety by discouraging consumer fireworks use to ensure a great holiday weekend this year.

Written by Kenny Asselin, the Captain of Fire Prevention with the West Bend Fire Department.  He is also the International Association of Firefighters (IAFF) 5th District Burn Coordinator, a Wisconsin State Fire Inspectors Association board member, and a member of the American Burn Association Burn Prevention Committee.