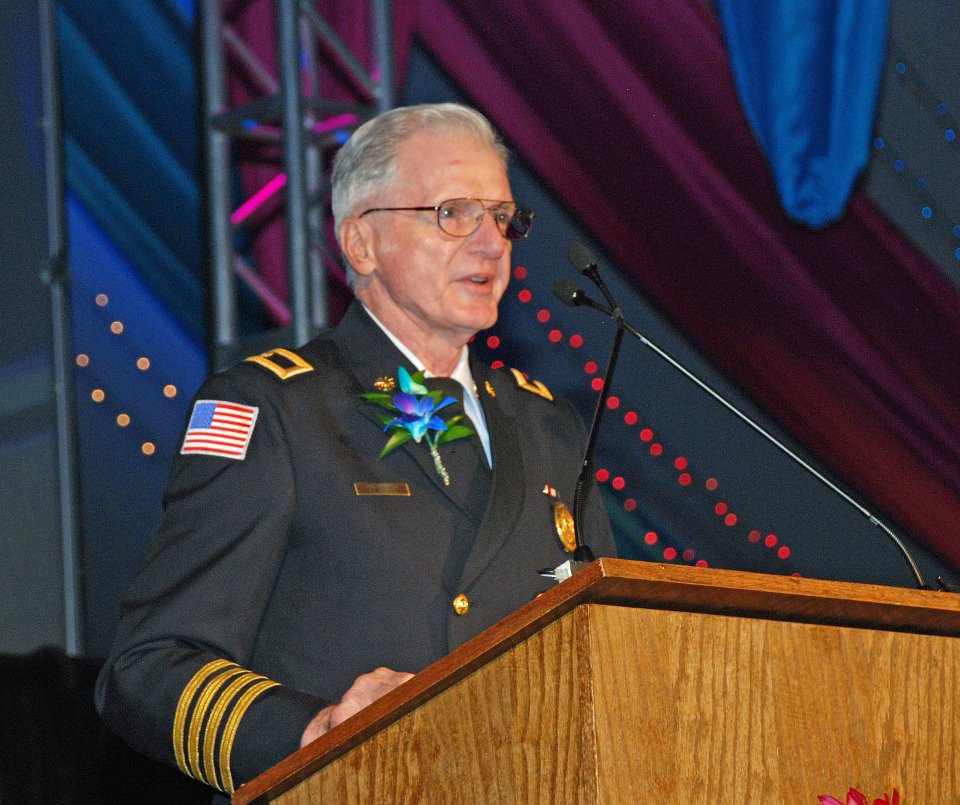 Claude E. Kohl, Jr. is perhaps best remembered as a distinguished leader within the Allentown Fire Department, where he rose to the rank of Deputy Chief. His passion for preventing and containing fires, in addition to instructing fire sciences and suppression practices, defined his professional career. His meritorious service does not fully capture the essence of this man, however. Claude’s activism extended into the areas of education, youth development and even national security.

Claude was one of the founders of the Burn Prevention Network, a non-profit organization on whose board he served until his passing. His career in Fire Services revealed to him just how devastating burn injuries can be. Many of his fellow firefighters suffered and even died from these injuries. As a fire investigator and inspector, he also recognized that most of the fires that caused these injuries were preventable. Something had to be done!

Providing security and preventing loss were practices that Claude refined to innate skills during his service in the US Army during the Korean Conflict. These skills, along with his knowledge of both the Chinese and Russian languages, landed him in the Pentagon as a Crypto-Analytics Specialist and code breaker. He learned a powerful life lesson that preventing a destructive incident was far preferable to combating and containing it.

Following another international conflict, the Vietnam War, a flood of burn injured military personnel returned to the States for treatment. In response to this, a network of specialized regional burn care centers was created throughout North America. One was housed in the then Allentown Sacred Heart Hospital (ASH), in Claude’s hometown of Allentown, PA. 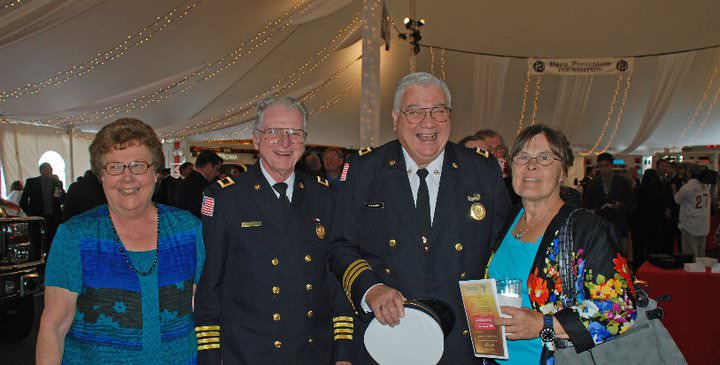 The founders of this Burn Center shared the belief that preventing burn injury was as important as healing these injuries. Claude found common cause with individuals such as Walter J. Okunski, MD, the Regional Burn Center Medical Director, Elwyn D. Spiker, ASH CEO,and John Thirion, Corporate Director of Safety, Air Products and Chemicals, Inc. These individuals committed to founding the Burn Prevention Foundation, known today as the Burn Prevention Network.

Claude’s appetite for community service was not solely focused on fire suppression and burn prevention. An Eagle Scout himself, he was dedicated to developing strong citizenship among youth by serving in a number of volunteer positions in the Minsi Trails Council, Boy Scouts of America. These roles included Scoutmaster, Unit Commissioner, and District Commissioner. Claude was recognized for his 75 years of service to Scouting by being awarded the Silver Beaver Award and was named as the Alumnus of the Year by the National Eagle Scout Association.

Claude was also passionate about education. He served on the PTA where his children went to school and was subsequently recruited to the Pennsylvania PTA Board of Managers. In this latter affiliation he went on to be elected as the President of the PA PTA and to serve on the National Council of PTA’s. 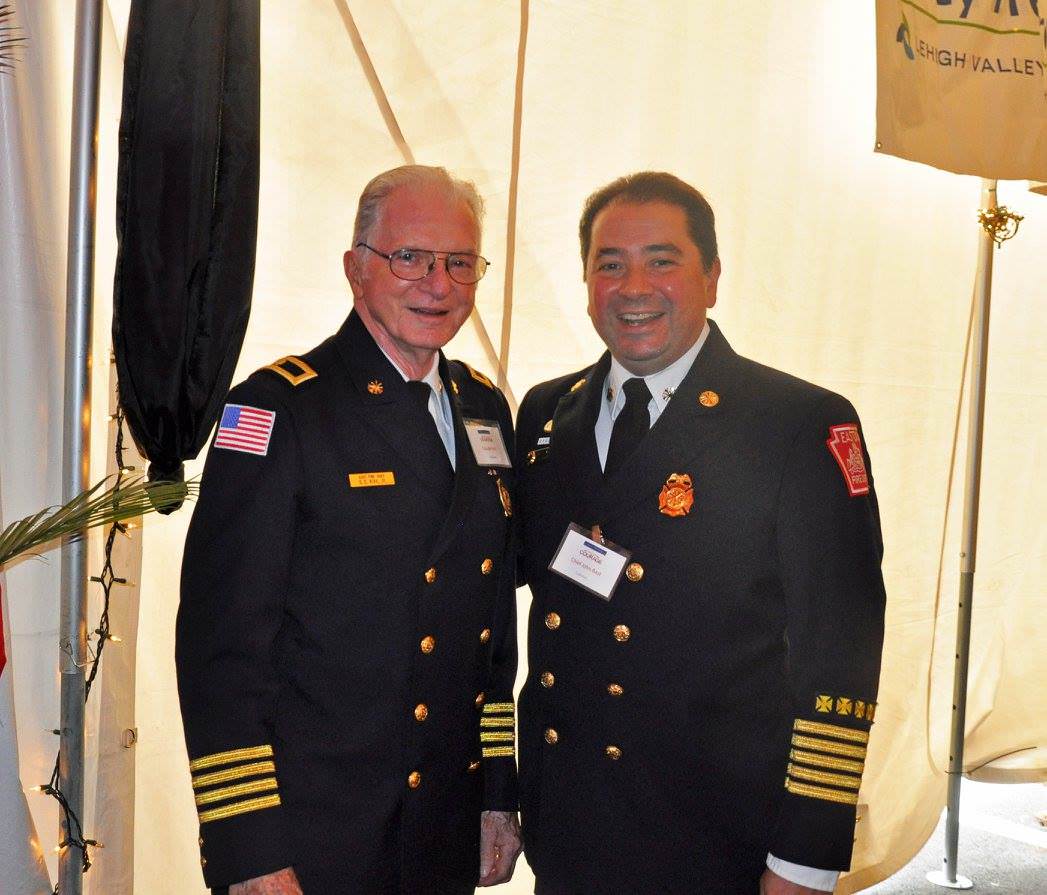 Claude (right) pictured with John Bast (left), retired Fire Chief for the City of Easton and member of the BPN board

Claude’s enthusiasm for youth development, community safety and firefighting were well married with his dedication to the Burn Prevention Network. This organization that he helped found subsequently went on to be acknowledged as a national leader in the development and implementation of targeted fire safety and burn prevention interventions. He taught Fire Science and Investigation for 20 years at Northampton Community College and watched the BPN intervention programs he fostered reach over 500,000 children each year.

The Burn Prevention Network recognized Claude’s contribution by naming him as the 2014 recipient of its prestigious Partner in Prevention Award.

Claude E. Kohl, Jr. has left an indelible mark on countless lives. He taught decades of novices who went on to serve in the Fire & Emergency Services field, he promoted programs that saved thousands from experiencing excruciating burn injury and he turned impressionable youth into the leaders of today.

Claude’s life was one of service whose legacy will continue to inspire and advance the very endeavors he so proudly and faithfully endorsed.