The Spirit of Courage Awards Ceremony honors local heroes who have risked their lives to try to save others from burn injury or death – as well as a burn survivor who has gone on to help others in the burn community – traditionally has attracted nearly 1,000 firefighters, EMTs, police officers, and business people from the Lehigh Valley and across the state of Pennsylvania.

This year, there will be two Valley Preferred Spirit of Courage events:

The digital streaming event will go live on December 2nd, 2021.

Stay tuned for more details about this wonderful event! 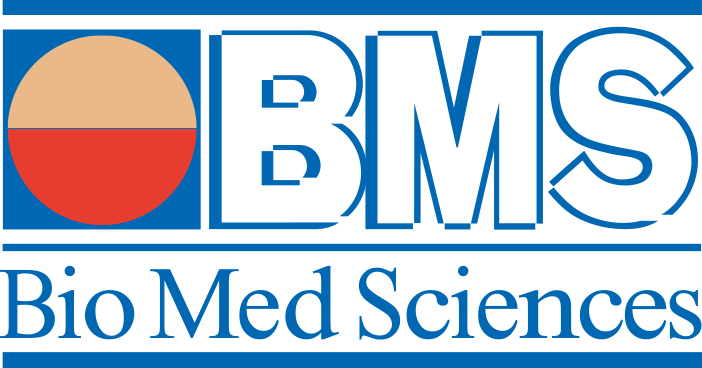 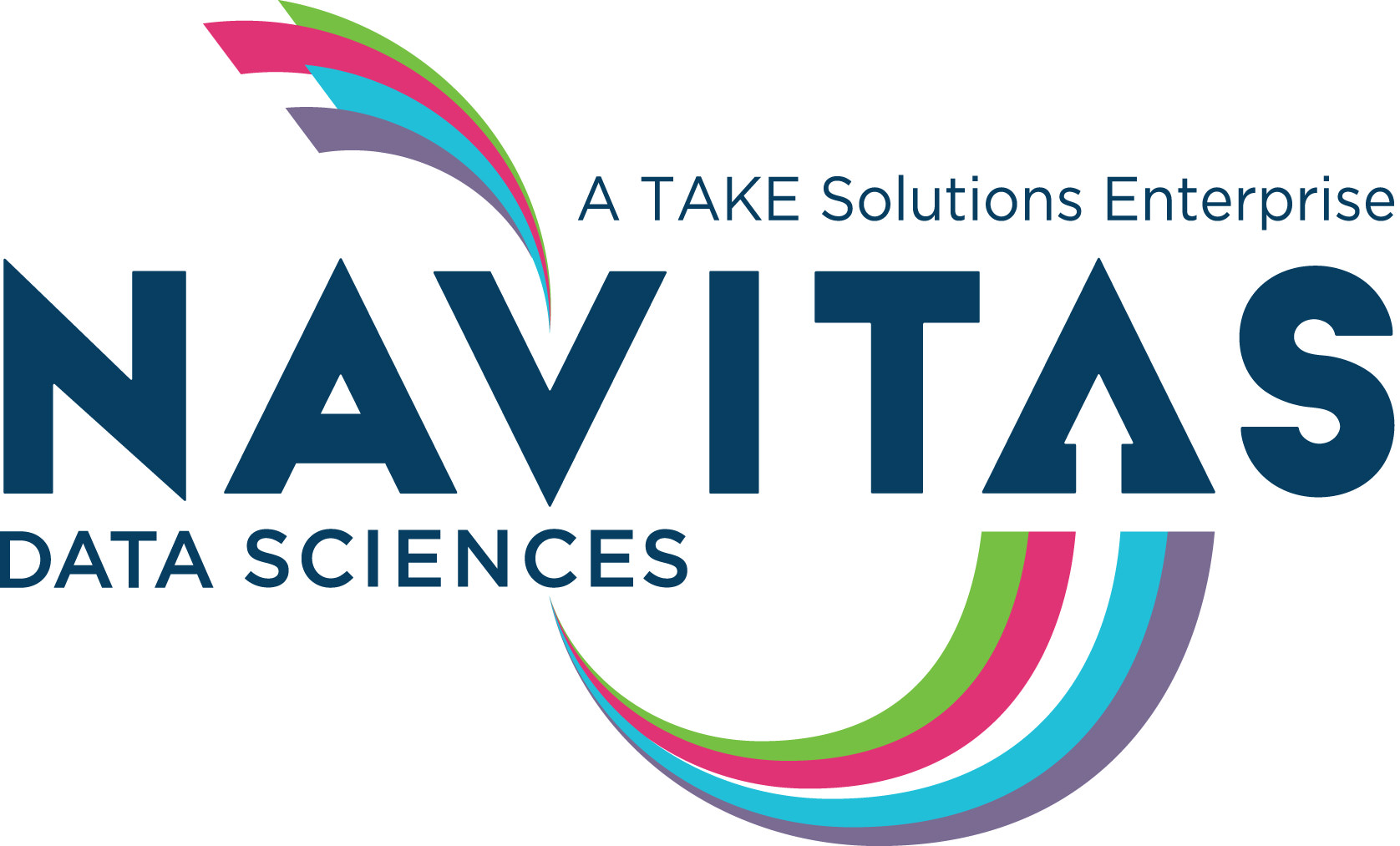 Moe Scales was 11 years old when he received second and third-degree burns over 55 percent of his body. He had been playing with matches in his grandfather’s shed when nearby cans of gasoline ignited. He spent four months in the hospital and coped with physical and emotional pain his entire life. His experiences have ignited a strength and determination to not only survive, but to share himself with others along a similar journey. In addition to working with patients in the Burn Center, he volunteers with the World Burn Congress, burn survivor support groups, and SOAR (Survivors Offering Assistance in Recovery). He can be found at all survivor events, volunteering, and supporting staff and survivors. Perhaps his greatest joy and impact come from his work with Camp Susquehanna, a summer camp where burn survivors ages 6 to 17 can feel loved and accepted and learn how to cope with their challenges. Scales (“Fluffy” as he’s known to campers) shares his experiences growing up as a survivor to help children feel not only comfortable but hopeful. While Scales has often doubted himself, his kindness, compassion, empathy, and perseverance have made him one of the most beloved members of the burn community.

Gail Strohl was on her way home on a November morning when she saw smoke – a lot of smoke. She immediately headed toward it, soon seeing bright orange flames. As she neared a home on Fireline Road, she saw people outside, and a young girl said, “My poppy’s in there.” Two other strangers, Casey Doherty and Robert Shotwell, had also seen the smoke and headed toward the fire. Avoiding flames in the front of the house, the three entered through the back and found an elderly man sitting on a chair, not realizing what was happening around him. They picked him up and carried him outside through thick black smoke and fire, taking him across the street, safely away from a nearby burning car. All four were treated for smoke inhalation. The resident made a full recovery, thanks to them.

When a fast-moving fire broke out in the early morning hours at a home on South Eighth Street last July, its two residents climbed out onto a thin roof above a bay window. As fire ravaged the first floor, Andrew Wuttke climbed up a ladder and rescued the first woman. While Wuttke was on his way up the ladder for the second victim, the fire exploded through the bay window where the ladder was positioned. Wuttke was thrown from the ladder and suffered second-degree burns to his hands, neck and face. The victim on the roof was now engulfed by flames and smoke, and those on the ground were urging her to jump. As Justin Pichaj was attempting to climb up the ladder, the woman jumped, suddenly appearing through the thick, black smoke. She landed on Pichaj. By breaking her fall, he kept her from sustaining serious injuries, but he was not as fortunate. Pichaj sustained head, neck, and back injuries and a broken rib, but is credited with saving her life.

Firefighters were called to a house fire in Washington Township on a hot, stormy afternoon in August. When the first crews arrived, Jesse Cook was already there as he lived nearby. The home’s garage was fully engulfed, and the fire was spreading into the house. A woman was yelling for help from a second-floor balcony, and her disabled husband was trapped inside. Firefighters Cook and Sage Mutter climbed up to the balcony but were pushed back by smoke and flames. When additional help arrived, they got back into the home and carried the man and woman down the ladder. Eight firefighters and the two victims were transported to the hospital for smoke inhalation and other injuries. Unfortunately, while the disabled man was rescued from the fire, he later passed away.

In the early morning hours of New Year’s Day, officers John Bezak and Stephen Zeichner responded to a call for a house fire on Washington Valley Road, with a disabled resident trapped inside. They knew time was of the essence, with visible fire on the second floor. The officers entered the home with no protective gear and brought out several residents. Bezak went back in to search for more residents. After clearing the basement and first floor, he made his way to the second floor, where he encountered heavy smoke and heat and had to evacuate. Fortunately, all residents were out of the house by that time. Bezak later worked with the American Red Cross to find housing for the victims. The fire was attributed to careless smoking in bed.

It was around midnight one evening in March when firefighters were called to a fire in an apartment building on Third Street in the borough. The fire was on the second floor, and a family was trapped in their third-floor apartment. Fire was quickly spreading to the steps and porch, the only entries to the apartment. Eric Shigo was able to get to the apartment from the porch and discovered zero visibility inside. He heard a cough and found his way to a 3-year-old child. With the porch now on fire, he put her head and hands inside his jacket to protect her as he carried her down the stairs and gave her to another firefighter. He then went back to the third floor to search for more victims. Conditions continued to deteriorate, with high heat and no visibility. Shigo found more victims, and as he tried to get through the smoke with a 1-year-old child he became disoriented. A mayday was transmitted. Shigo was eventually able to make his way out of the house with the child, while the call was made to evacuate the building due to dangerous conditions. Sadly, a mother and two of her children were killed in the fire, and the 1-year-old died a few days later.

The Essential Worker of the Year will be determined by your vote! Voting opens 7 PM October 22nd, after the Spirit of Courage Awards Ceremony streamed on WFMZ.com.

Not only is Mary a resident care aide in a nursing home, but she is also a volunteer firefighter for Blaine Hill Volunteer Fire Company. She does all that while attending classes to better herself. Mary takes care of her mother, who is unable to move around due to a bad fall where she broke her leg and knee. Mary goes above and beyond every day taking care of the elderly, knowing the massive risk to herself due to COVID-19. She has volunteered countless hours working overtime for her job, all while still responding to fire calls with the fire department.

During this terrible time, Mary has comforted numerous residents, assuring them that they will be alright despite not being able to see their families. The social distancing guidelines have taken a toll on her nursing home residents, due to their inability to fully grasp the concept of social distancing. Despite these challenges, Mary still hopes to make a difference in their lives.

Dr. Weaver was nominated for Essential Worker of the Year thanks to her commitment to the community during the COVID-19 pandemic. As a medical director and an ER physician, during the height of the pandemic she briefed staff daily, answered questions, and did everything possible to make sure staff had proper personal protective equipment (PPE) and guidance.

Kira made time each day for a daily COVID briefing with the EMS chief, while also working the ER and tending to her own personal life. She didn’t miss a day of briefings, she read through hundreds of emails to give guidance, information, PPE requirements, and current treatment modalities. She was—and is— steadfast, untiring, and committed to her community, including pre-hospital care.

As the owner of a pest management company and a local fire chief, Chris’s business was deemed essential. He quickly took the necessary steps to protect his employees and firefighters by creating COVID-19 safety protocols and manuals following CDC guidelines. In addition, he transitioned a segment of his pest management company to disinfecting. Through this effort, he and his team have worked diligently to disinfect municipalities, police, EMS, business offices, equipment, vehicles, and numerous other spaces deemed essential. Chris also used this work to ensure that his fire department took the necessary measures to remain safe while responding to emergencies. Chris is a true “emergency responder,” and has the innate ability to respond quickly to keep the health and safety of himself, his family, employees, and customers a priority.

Donate | Give Burns the Boot

Donate | Give Burns the Boot